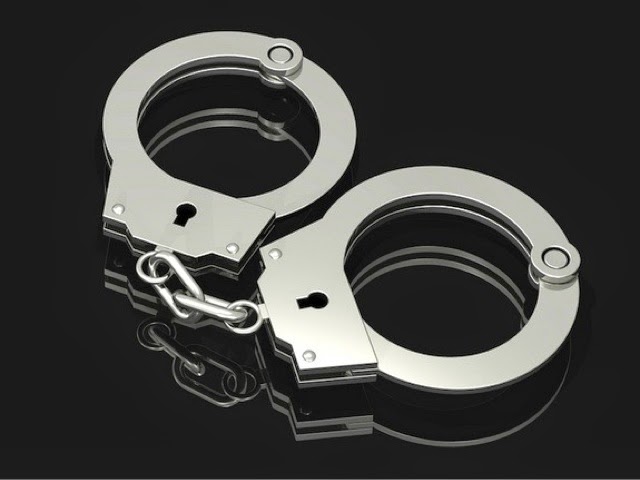 Despite the fact that their sexual preferences are listed in the fifth edition of the Diagnostic and Statistical Manual of Mental Disorders as potentially problematic, people who play with whips and chains in the bedroom may actually be more psychologically healthy than those who don't.

These roles showed some links to psychological health, such that dominants tended to score highest in all quarters, submissives lowest and switches in the middle. However, submissives never scored lower than vanilla participants on mental health, and frequently scored higher, Wismeijer told LiveScience.

How to seduce a guy?

After reading... Answer this: Who should I be with?

Careless lady
I'm single but unavailable.. This is a personal account of my rendezvous.